Writing a book is one thing but getting it out there is a whole new world to conquer. Here at GOTHAM, we give authors full support and guidance with publishing, marketing, and bookselling. You may just be starting or have already published a work on your own, or maybe you are just looking for information on what to do next. We are here to assist you. 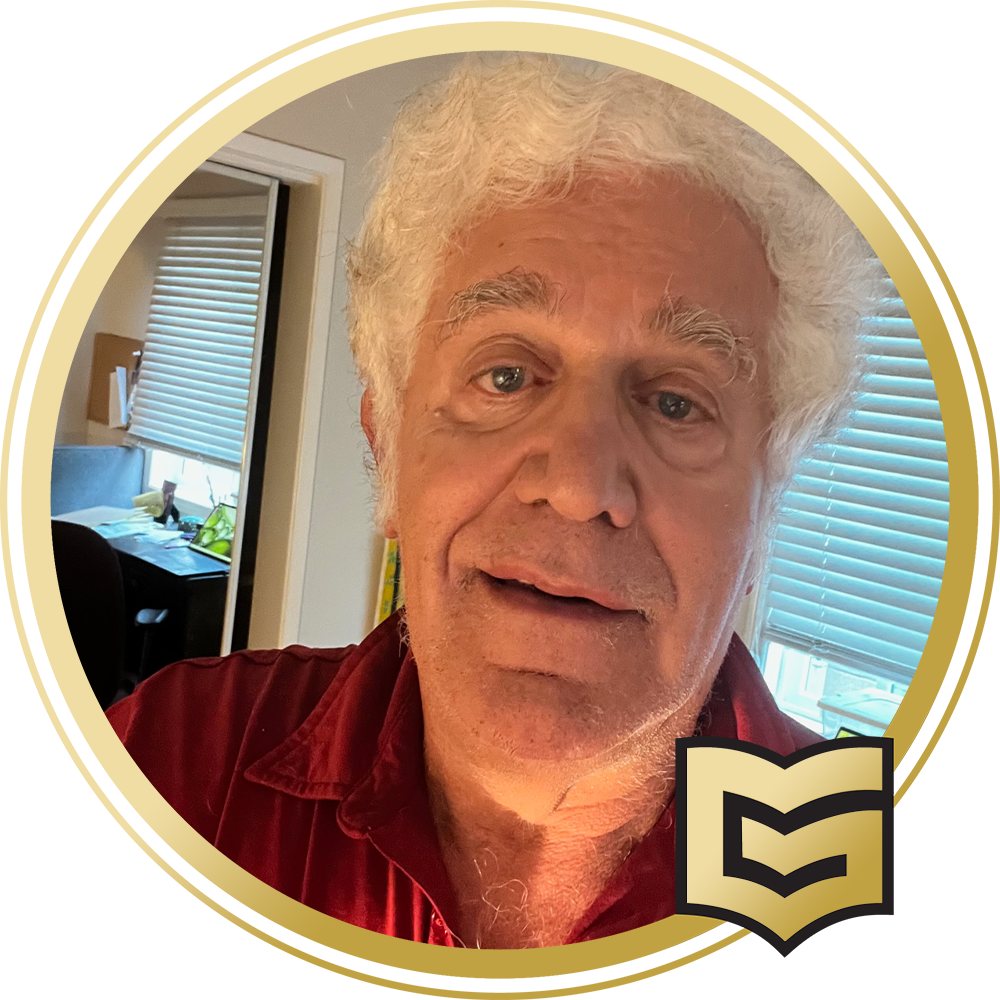 'A prolific writer, Dr. Wagner has authored 12 books since 1990, most of which concern the subject of economic inequality within the United States. A few of these titles include, "Checkerboard Square: Culture and Resistance in a Homeless Community," which won Dr. Wagner the C. Wright Mills Award from the Society for the Study of Social Problems in 1994, "The New Temperance: The American Obsession with Sin and Vice," which earned a book award from the Northeast Popular Culture Association in 1998, and "Confronting Homelessness: Poverty, Politics and the Failure of Social Policy," which secured an Outstanding Book Award from Choice magazine, a publication of the American Library Association, in 2013.' 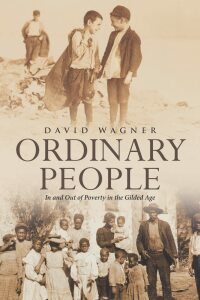 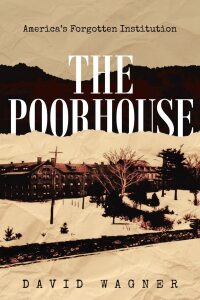 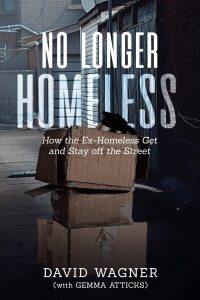 No Longer Homeless: How the Ex-Homeless Get and Stay off the StreetPublished: January 1, 2022View in store 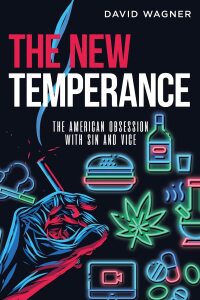 The New Temperance: The American Obsession with Sin and VicePublished: September 10, 2021View in store 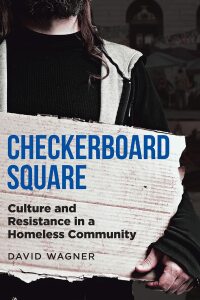 Checkerboard Square: Culture and Resistance in a Homeless CommunityPublished: September 10, 2021View in store 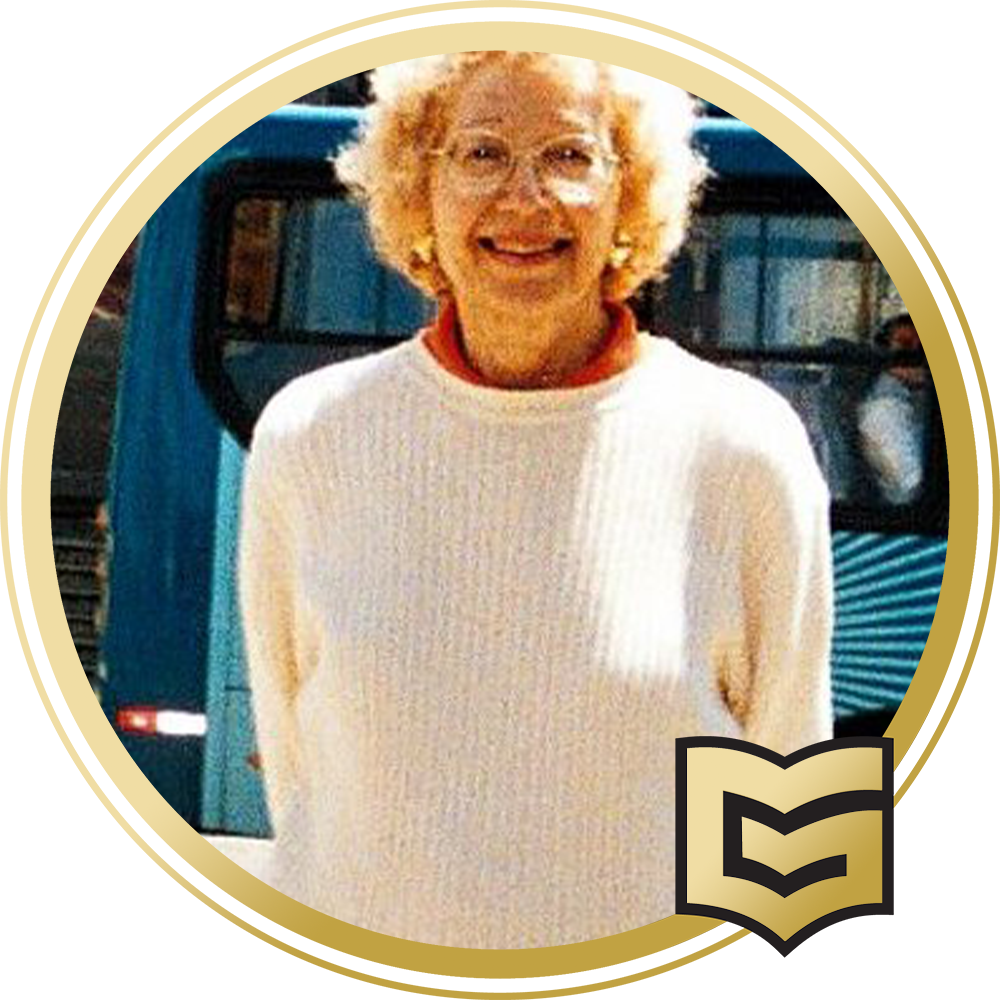 'Sondra Luger taught English in a New York City high School. She enjoys art museums and music, especially opera, jazz and chamber music and is a fan of films of the Golden Age. She is fond of nonfiction and also fiction with happy endings. She says, "If you don't believe in happy endings you'll never have them. If you believe you have a chance. Whatever I do I aim for a challenging trip, a happy ending and a positive effect on the lives of others." She dabbles at tennis and golf. "Winning is not the point."' 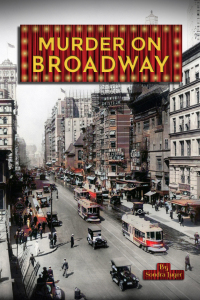 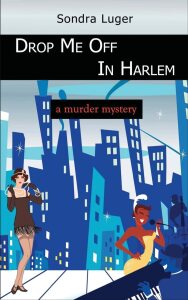 Drop Me Off in HarlemPublished: July 14, 2022View in store 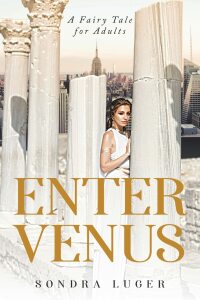 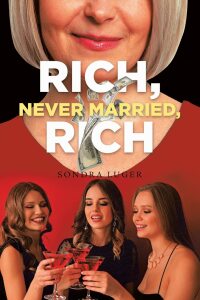 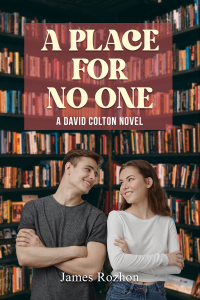 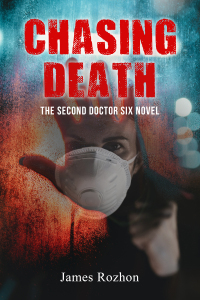 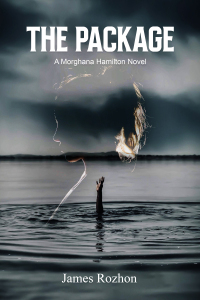 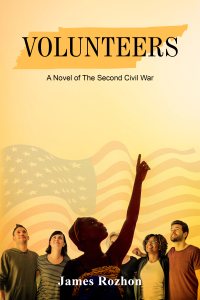 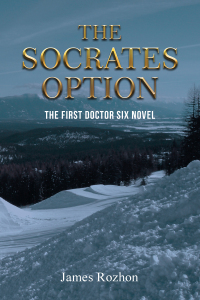 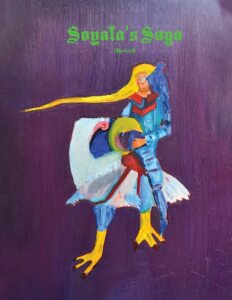 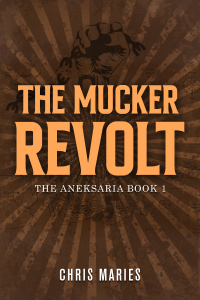 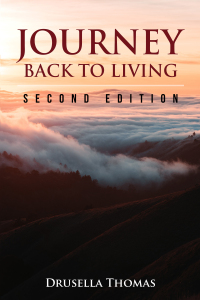 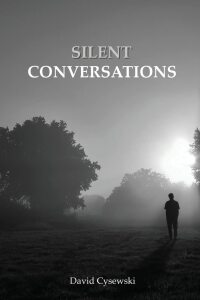 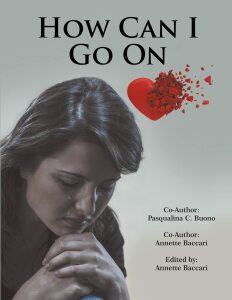 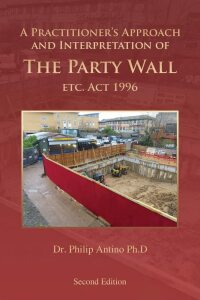 Gotham Books is all about the best quality. Our main goal is to create and release quality books that stand for our name, Gotham. We are here to come up with masterpieces that are created by both beginners and known authors aiming to release their books into greater heights. Gotham Books is a self-publishing house that will help guide you through all the processes it takes to make sure your book is the next one those readers pick up.

These days, it can be a struggle finding your way as an author amongst many. That is why an author like you would push through and taking reign of their career, making sure their work can stand out and above the rest. Whether you plan on selling your book yourself or would like to attract potential filmmakers or high-end book sellers, our packages are sure to fulfill your needs. You can go from someone who sees writing as a hobby or an aspiring author creating their greatest masterpiece; we have something for every author.

A lot of authors write because it’s what they love to do, but there are also authors that write because they want the whole world to read their very own masterpiece. In order to do so, you would have to have the tactics on how to make those heads turn and have them coming back for more. Having the right marketing services would give your work a chance to capture a bigger target market. The last thing you would want to happen is to have your work fall into the wrong hands.